for the ALPHA STABILIZED

is now available for rental!

"Another Creative Solution from GEO"

Stay informed about GEO by signing up for our newsletter. 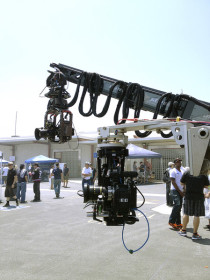 GEO FILM GROUP and GEO Los Angeles Rentals showed a variety of our Remote Heads and Support Equipment at the JL Fisher BBQ on Saturday, May 18th.  Panavision Remote Systems showed our ALPHA STABILIZED REMOTE HEAD on their 30’ Technocrane.  It was a beautiful day with good friends, good food and great gear.

GEO FILM GROUP recently built a fleet of NEW camera crash boxes for the feature "Need for Speed".  These crash housings were built for the Canon C500 and 1DC.  The DSLR CRASH HOUSING will take a variety of camera bodies with custom foam inserts.  The SMALL DIGITAL CRASH HOUSING was designed for small digital cinema cameras such as the C300, C500 and Red Epic.

Can you "HANDLE" it?

GEO introduces our new ZTW (Zoom/Tilt Wheel) Handle which caught the eye of Film and Digital Times - Jon Fauer at Cinec in Munich, who proclaimed the ZTW the winner of the "Why didn't I think of that Award" for Cinec 2012.  Thanks Jon for your interest!  Click HERE to read the full article.﻿﻿ 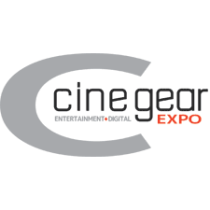 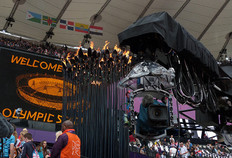 The ALPHA Shines with Olympic Fire

The Making of Katy Perry's Wide Awake premiered on MTV.  It is a behind the scenes look at Katy Perry's latest music video which was filmed in 3D with the ALPHA STABILIZED Remote Camera System. You can view the entire video HERE. 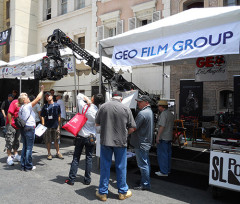 GEO unveiled the ALPHA STABILIZED, our gyro-stabilized camera head at CineGear this year. Flanked by some of our worldwide agents, the ALPHA has officially launched throughout the United States.  The ALPHA is NOW available for rental at GEO Los Angeles! GEO also showcased our 2-Axis remote head, the SL Pod as well as our Bodymount. 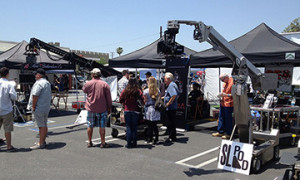 GEO at the JL Fisher BBQ

GEO displayed both the new production model of the ALPHA STABILIZED Remote Head and our 2-Axis SL Pod at the Fisher BBQ to DP's, Operators and guests demonstrating the diversity of remote heads available from GEO Los Angeles.